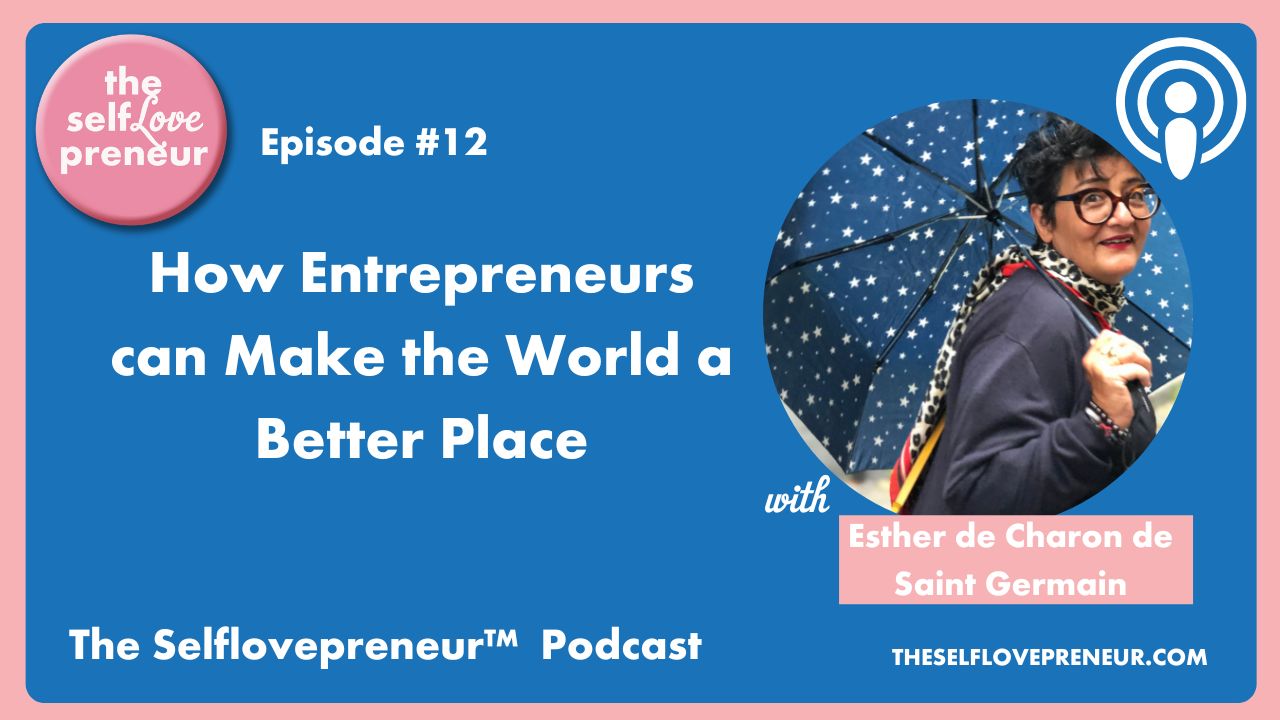 WHY ENTREPRENEURS NEED TO SHOW UP

The Footprints for hope Project

HOW CAN WE HELP?

A mountain of 10 meters wide and 5 meters high. Only children's shoes. 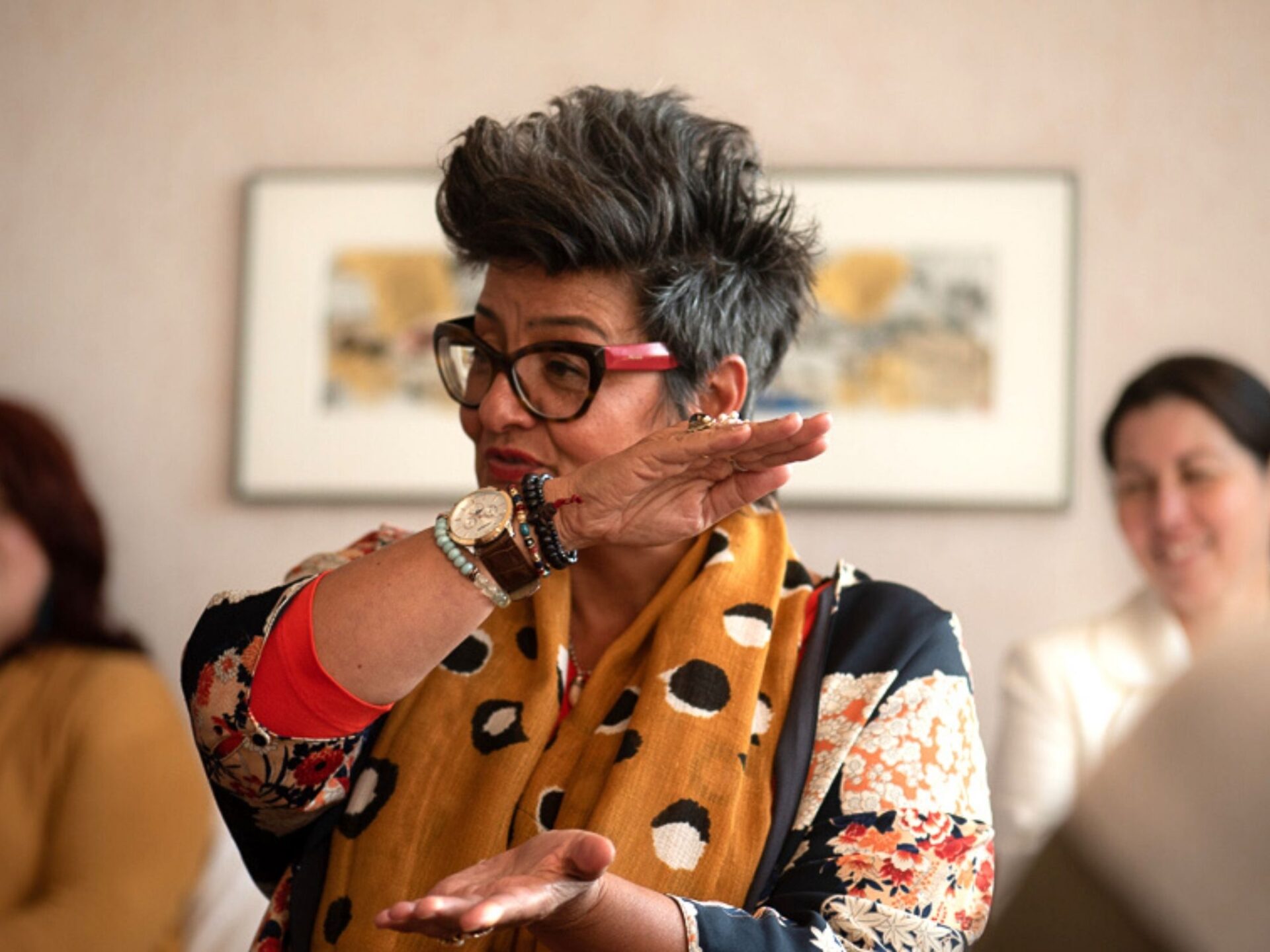 What if KNEW WHAT ARCHETYPE WILL WORK THE BEST FOR YOU? TAKE FREE QUIZ 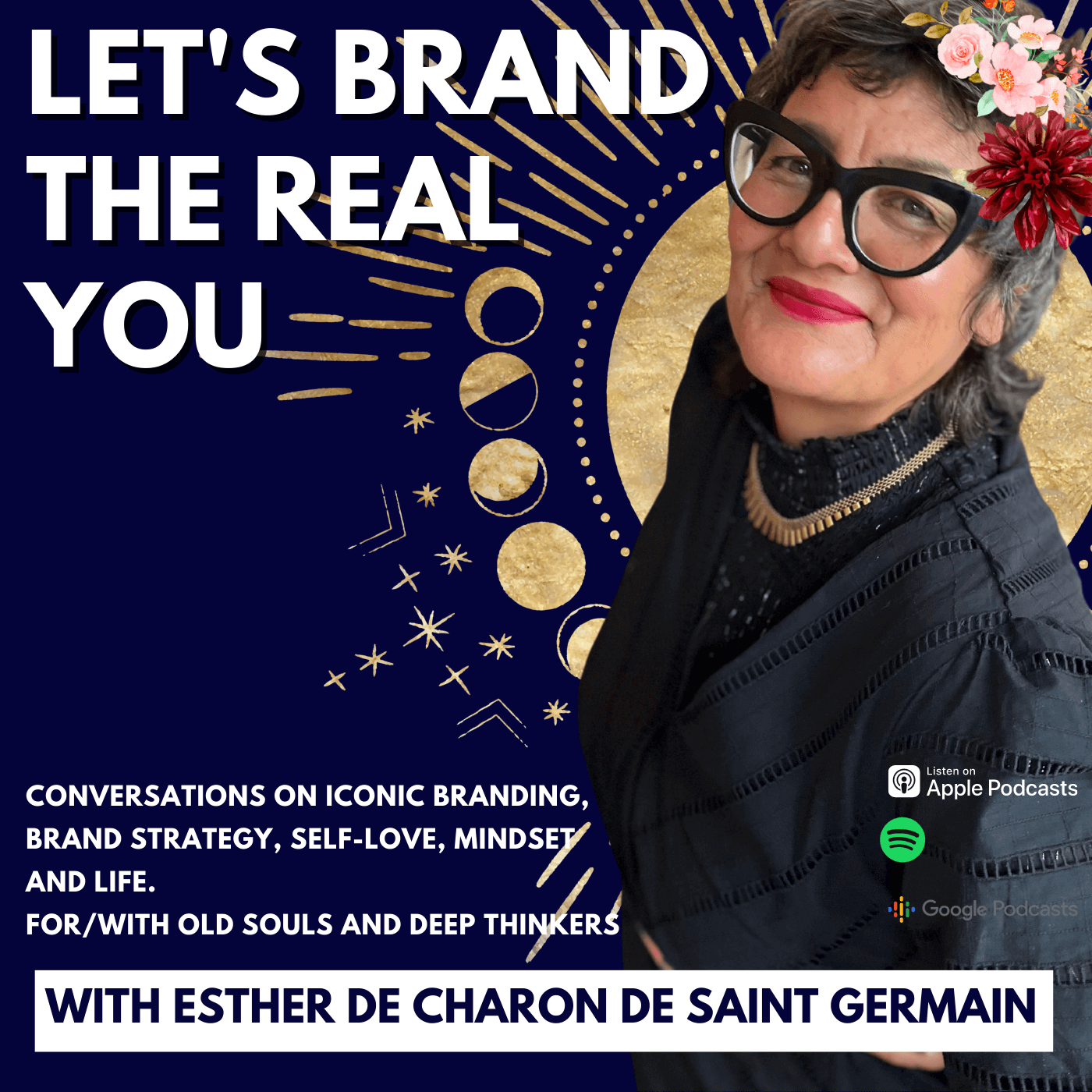 LISTEN TO ALL PODCASTS

'Let's Brand the Real You' podcast is designed for women entrepreneurs who identify as old souls and deep thinkers. The multi-passionate, sensitive, bright ones who never fit the traditional business mold.

This is for you when you've got a deep desire to build an aligned brand that causes its target audience to run toward you.

Join Branding Queen, Brand Strategist, self-love, and mindset witch Esther de Charon de Saint Germain as she shares how to Brand the Real You. So that you can grow your brand from the inside out.

Get tips on ALL THINGS BRANDING: like the 12 Brand Archetypes, brand auditing, brand positioning, visual identity, and how to become a lighthouse with authentic branding and marketing, even if you're feeling invisible right now.

This is also the place where we will discuss the important things in our entrepreneurial lives. Neurodiversity, witchcraft, art, creativity, money mindset, feminine entrepreneurship, growing a business and raising a family, menopause, therapy, how to shift from feeling like you are not enough to powerful authentic confidence.